Electricity is a huge variable expense for business owners. If you want to have more control over your electricity, now is a good time to invest in solar power. Find out why. … END_OF_DOCUMENT_TOKEN_TO_BE_REPLACED

Who said that the ATL can’t bring it? Well, we have brought it and we have even more to bring, especially as it relates to the film industry. I was cordially invited to an event this past Thursday evening, January 14 put on by Spitfire Studios and ChooseATL both of which are committed to film, … END_OF_DOCUMENT_TOKEN_TO_BE_REPLACED 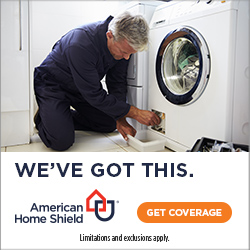