Why are they coming? Well I don’t know this for certain, but as a Georgia film enthusiast and one who has established this blog to sell Atlanta and all of the good it has to offer to the film community, my statement is more of an invitation rather than an actuality. However, my hunch is based on the fact that Pinewood Studios just opened here earlier this year – a British based film production company. Thus, it seems like a strong possibility that British film producers, actors, actresses and others will be headed this way.   Should they decide to start coming here, we just may see a lot of British people living here or at least visiting. Based on their culture, I thought about things that they might find attractive about the ATL and below are some of the things that I discovered around town that may tantalize the taste buds of British tourists and emigrants to Atlanta.

This represents the lifeblood of any British visitor or resident. https://www.gov.uk/government/world/organisations/british-consulate-general-atlanta

Well, in America, Brits will need to dress like the Americans as Romans do in Rome.  However, there will be times when they will want to opt for British styles which are readily available at many stores in Atlanta, particularly the Burberry store in Lenox Square mall.

This is the University that bears the name of James Oglethorpe, the champion of Britain’s poor in colonial American times. To pay homage to James; or simply visit a place that has beautiful British architecture fit for a king and queen, this is a must see.

Craving some Salt and Vinegar chips? Mouth watering for some toffee? Can’t live without a marmalade or two? Then this is the place to be. http://tasteofbritain.com/

Believe it or not, British like a good bargain just like us and Costcos is a great place to get these bargains. This is a very familiar place to the Brits and armed with a Costco membership card, they can simply come and partake of the same bargains as back home.

This too is another unbelievable place of deals and a common grocery store in the UK. It’s not so common here but there are a few tucked here and there throughout Atlanta.

If Brits want farm fresh goods similar to those found commonly in European open air markets, then Whole Foods is a great option.  Dekalb Farmer’s market in Decatur is another international food smorgasbord.

Well it might not be like London’s underground but at least it bears the same name. And furthermore, if one need’s a train to travel around town sight-seeing, there is one very close by.

Shakespeare is the epitome of all thing British and quite possibly the one thing that is readily associated with Britain. It too is located at Oglethorpe University so in order to partake of some good ol’ live entertainment at the theater named after the Bard himself, this is the place to be.

Of course, this is a mighty good attraction recently added to the ATL. I’m not sure if James Bond himself will be there but I have heard rumors that there is a good film production “cooking” behind those walls.

BBC and Britcoms on PBA

If there are Brits that claim to be a part of extended family of Henry the VIII and want to move to the ATL and live like the Tudors., we have some options. There are a few Tudor styled homes located around Atlanta.

Let’s say there are some British that are not into the chic and modern furniture of today and want to get an Elizabethan or Victorian vibe in their home to really feel like ol’ school British. Here is a place that let’s you explore some classic furniture pieces. http://english-classics.net/

Not quite a British town; however, it was the place where James Oglethorpe first laid claim to Georgia and has a rich British history as a result.

I know that British are historically known for their tea drinking but it’s been rumored that Brits love some coffee – at least according to The Guardian. Aside from Starbucks, another tasty option is Panera Bread for their tasty pastries, teas and coffees. Or Brits can settle for plain ol’ Nescafe at any grocery store chain.  It’s not as popular with Americans but I hear its all the rage in the UK.

So I’m jumping the gun here. It won’t be here until 2017 allegedly.  My advice:  Hurry and get some good seats in advance.

Now with all these British creature comforts right here in Atlanta, they don’t have to go back overseas to feel at home. The Brits can go out into the world have fun like an American and then retreat into their British home all without having to cross the Atlantic ocean.  Now, fellow Brits, let the cameras roll and let’s make some movie magic here in the ATL. 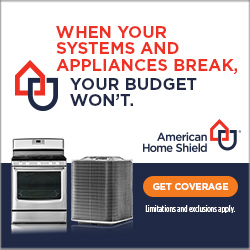 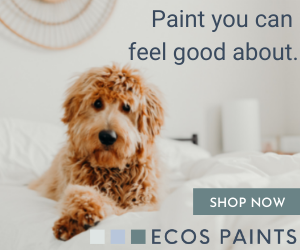 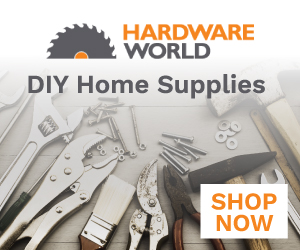